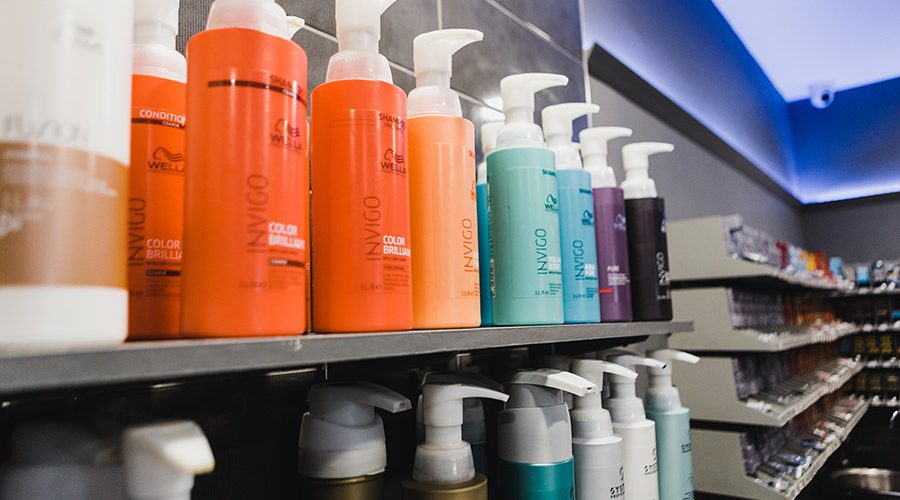 Here goes! So today I’m going to tell you about an amazing, pretty much life changing experience that I embarked upon several years ago.

I had decided that I wanted to take giving back value to this incredible industry to a new level. When the opportunity to go to India and teach came up I did not hesitate at all to sign up for shall we say the unexpected!!

Off to India I went leaving behind my teenage babies telling them that mamma was away to help kids worse off than ourselves. They were totally supportive and I guess actually curious also as to what crazy lady was up to now. At this point I have to admit that I’ve never found it easy to leave them. It’s such a wrench that never really goes away no matter how old they are.

When I arrived at the orphanage after a long journey, I was filled with curiosity, anticipation and perhaps fear and trepidation. That feeling where you just don’t really know what to expect.

I was in a small group of volunteers from around the world and two colleagues who all signed up for ‘The Shaping Futures’ initiative We all arrived within a day or so of each other. We were shown to our rooms and make no mistake the accommodation was as basic as it gets! The shower was a cold tap, the room bare and none of the relative luxuries we have become accustomed to. Of course it was extremely hot and we had to adjust to the temperature.

I tried when I was there to set myself a daily routine, I exercise every day and I was determined to keep that up whilst I was there. This is where I got it all a bit wrong… I happily got up early every morning to go for a run basically taking my life in my hands, running on the streets avoiding the common transport of Tuk Tuks and the odd sacred cow around the place. As if that wasn’t risky enough I decided that I would do sit-ups and other exercises outdoors. I then ended up getting bitten half to death and ended up in hospital twice!! Some very nasty spider bites, a few scary visits to hospital and some nasty infections!! I learnt pretty quickly to be extremely careful.

Within a couple of days of being there we were invited to a wedding! I’m guessing it was a fairly common occurrence and the feeling was that the girls from the orphanage are found husbands as quickly as possible. It was a very happy occasion with simple fare served on banana leaves and a small celebration. For us, an experience and a pleasure to be involved.

One of the most outstanding realisations for me was watching all these young kids who literally had nothing to call their own. These kids knew how to amuse themselves, all had big smiles on their faces and appeared to really work together as teams and families. It actually was a joy to behold and perhaps a learn that when kids get too much they simply don’t appreciate or value things and always look for more and more. I saw more smiles and happiness from these wee Indian orphans than from kids who get everything and always searching for more.

Being in India was an emotional journey. A time for reflection and a time to give to others. It was both rewarding and challenging.

We met some extraordinary people some of whom I will never forget. Our co-workers were incredible and you share a closeness at a time like that. The students… well they were fabulous! A lot of them had personal challenges of their own. One girl I remember couldn’t speak and so I had to find my way of communicating with her. In the end we were crying in each other’s arms neither of us wanting to leave each other. (See photo)

I know for a fact that some of the older students went on to assist in salons and I hope if nothing more we managed to inspire some young people to follow their dreams despite their humble start in life.

I look back with fond memories and so glad I was the first to do it. I’m a tough old bird and would do it all again without hesitation. Life for me is more about giving than taking. On that pensive note, I end this blog! 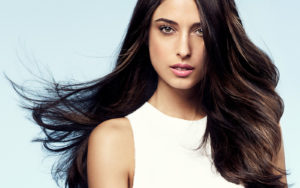 My usual excuse for delays in blogging is usually time! At this moment in life I can’t use that excuse, one thing most of us 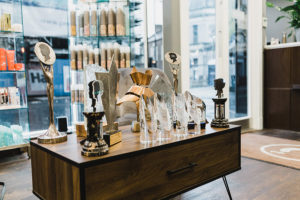