Charlie Taylor salons provide a wide range of hair and beauty services at affordable prices. Our leading hair stylists and beauty therapists have a strong reputation and identities of their own. They deliver their services to a high standard, are consistent and very friendly and welcoming.

We never underestimate how important hair and beauty are to you. At Charlie Taylor Salons you can rely on a final look that perfectly suits your lifestyle and helps project your true personality.

Book at our Perth Salon

Book at our Dundee Salon 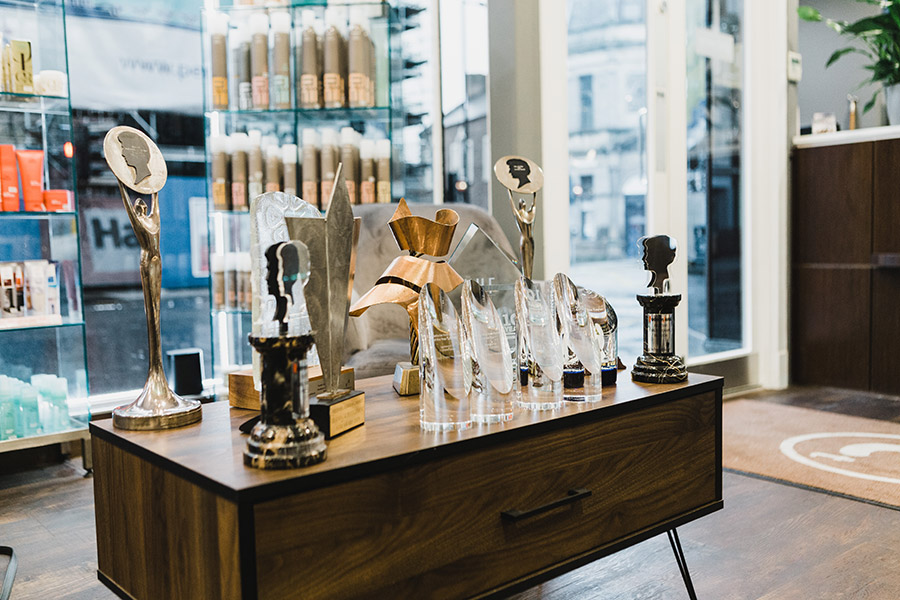 Three times Scottish Hairdresser of the Year, Charlie Taylor is one of the UK’s foremost hairdressers, an international educator and a lifetime member of the British Hairdressing Hall of Fame. After working alongside fellow top British Hairdresser, Trevor Sorbie in London, Charlie returned to her Scottish roots to launch her own salon in the city of Perth.

In partnership with her husband Alastair, she soon expanded into Dundee. Today the two salons are amongst Scotland’s busiest, known nationally and internationally for their excellence and expertise.

Our Perth salon, situated opposite the newly renovated St Pauls Church, is the spacious home to our award-winning team of hairdressers and beauty therapists. 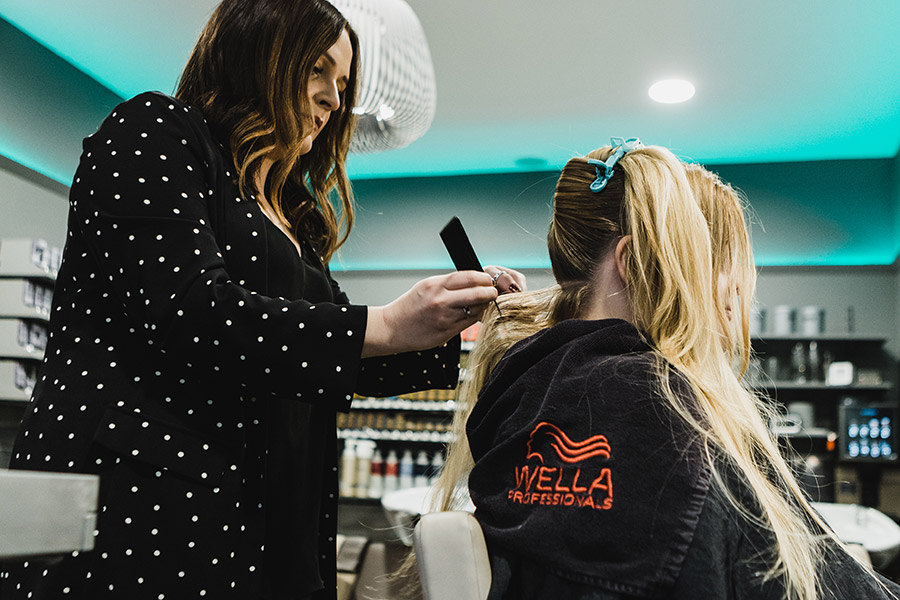 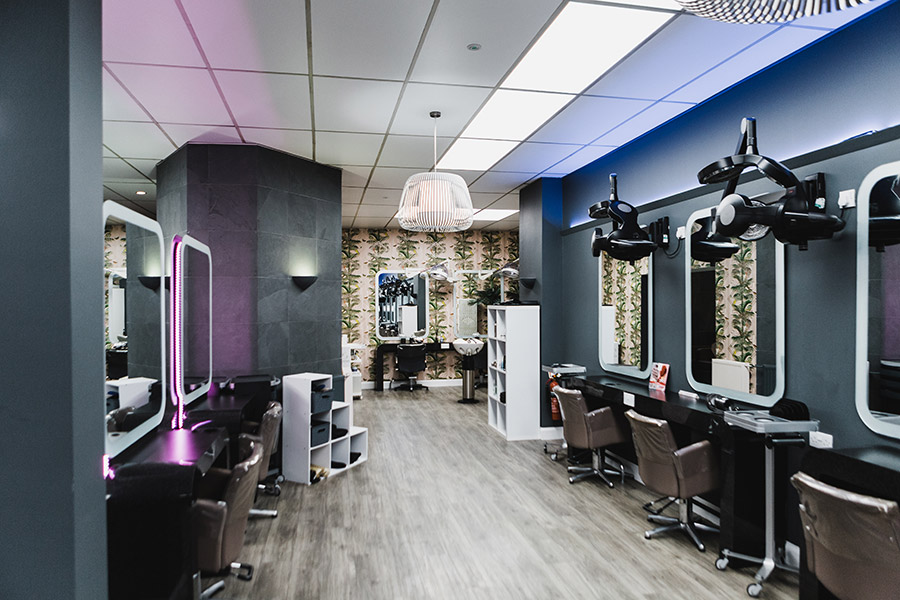 Located in a stunning Art Deco building, our modern, airy Dundee Salon is a short stroll from the famed Arts’ Quarter in the West End of the city. There you will find our talented team of hairdressers and beauty therapists.

Euan
Read More
The salon has a wonderfully calming atmosphere, friendly & talented staff. Charlie Taylor herself is a truly exceptional hair stylist. I cannot recommend this salon enough.
Clare Lee
Read More
Been going to Charlie Taylors for about 5 years and I wouldn't go anywhere else. Friendly, helpful, one big happy family with very talented staff. Thank you for looking after me 🙂
Lauren Sanderson
Read More
I am never disappointed with the service at Charlie Taylor. I always walk out smiling - I refuse to get my hair cut anywhere else!
Linda Watson
Read More
Absolutely brilliant every time! So helpful. So informative. They listen to what you ask for and deliver.
Scott D
Read More
I’ve been visiting Charlie Taylor for nearly 2 years now. Never disappointed! Always met with a warm welcome at reception and their level of customer service is fantastic. Highly recommended.
Previous
Next 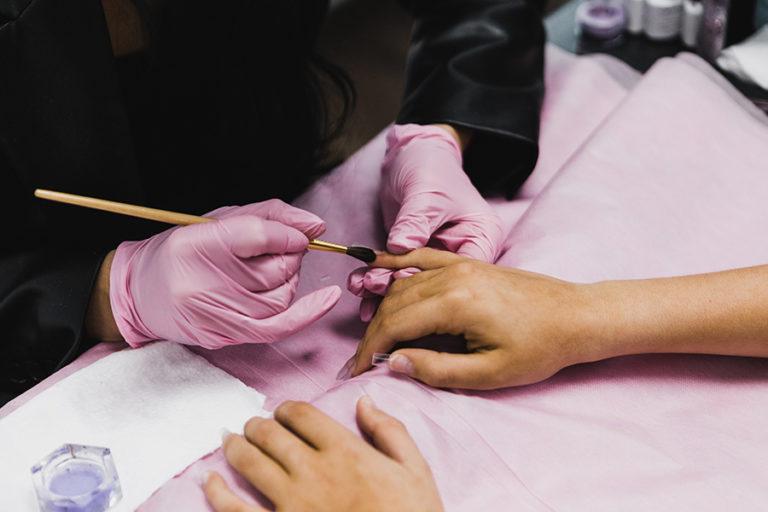 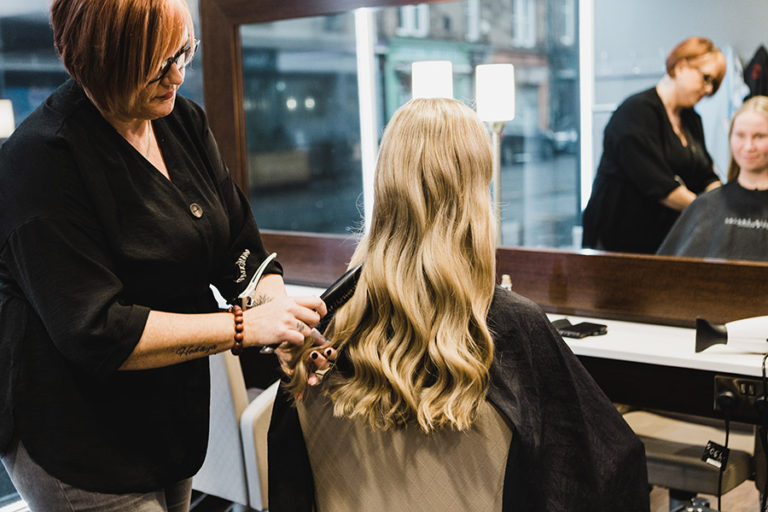 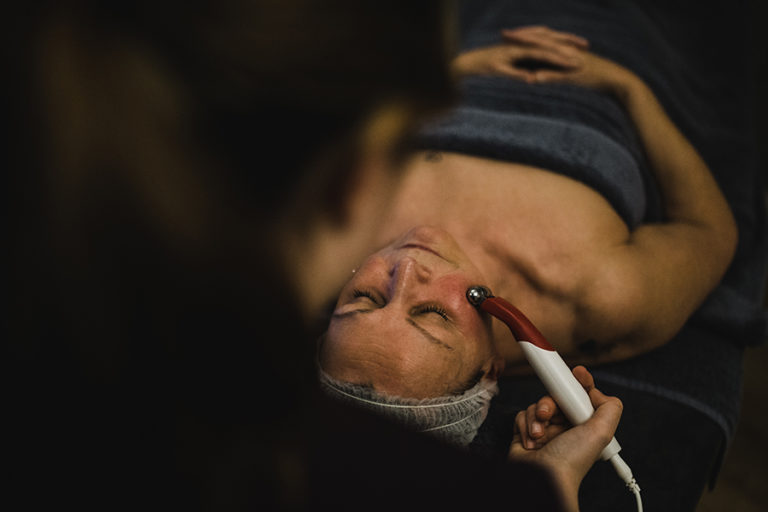 Its that time of the week again! We have limited a

Book in your Dundee appointment this week✂️⁠

Good Skin Days Only! Our 12 Weeks to WOW Medk8 tre

Its that time of the week again! We have limited a

So AMAZING that BBC INTRODUCING picked this up an

A must have product! Meet Press and Glow. ⁠ Expe

Trust the process🙌 Incredible cut and colour by

Nothing can stop this girl! SACHA’s second singl